Why do We Play Casino Games? 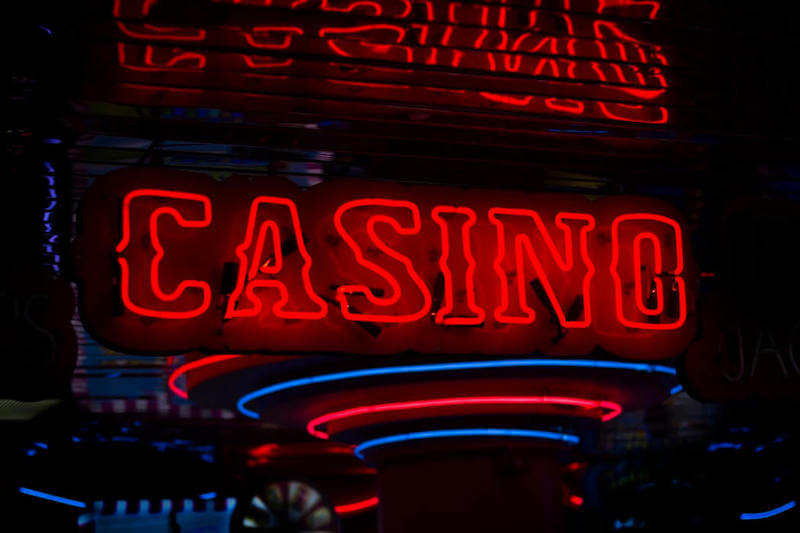 Whether games are based on chance, money or video technology, they all generate excitement and strong sensory impressions, and they trigger a variety of reactions in the central nervous system of our brain. Depending on the situation, so-called neurotransmitters are released by the neurons. These influence the behavior and intentions of the player.

The excitement – for example, after winning a video game or winning a jackpot – triggers the release of endorphin in the pituitary and hypothalamus. This molecule, which belongs to the opiate family (like heroin or even opium), causes the feeling of well-being. For example, during an orgasm, a large amount of endorphin is released. A player’s greatest motivation is not winning per se, but the desire to experience the intoxicating effect once again. By the way, one can also get excited with games quite apart from online casinos. For the Playstation, for example, there is a dedicated poker game that can intoxicate.

It’s all about the adrenaline

Let’s look at the example of a gambler who puts a more or less large part of the money he has just won at roulette back on the roulette table. This delicate situation releases adrenaline in the central nervous system. As the ball bounces from number to number, this molecule is responsible for a number of physical reactions in the player: the heart rhythm accelerates, blood pressure rises, and the pupils dilate. Adrenaline stimulates the player physically and psychologically in order to survive this grueling situation well. The player is then ready to face what is at stake when the ball stops.

Another neurotransmitter, the precursor of adrenaline, is dopamine. This element plays a very important role because all sensory perception stems from this chemical substance. Research has shown that dopamine plays a key role in the neural reward circuit. It enables pleasant experiences to be repeated.

Dopamine stimulates the body extensively and what makes it special is that it works in advance. This means that a player who is ready to make his first blackjack game will release dopamine before he has even started. Which in turn results in him feeling good even before he starts playing. So the brain already associates the imminent exercise of the game with a predictable satisfaction.

These natural substances that occur in our bodies and affect players in the casino or at home on the computer remind us of chemical products and drugs that can be addictive. This is the reason why people need to observe themselves in any search for happiness, whether through games, sports or other recreational activities. This is the only way to determine in time if we are drifting into irresponsible areas with our hobbies.

Casino games should be practiced in moderation and extremely responsibly. If we keep in mind that these games are for entertainment, casino games are an excellent way to have exciting experiences 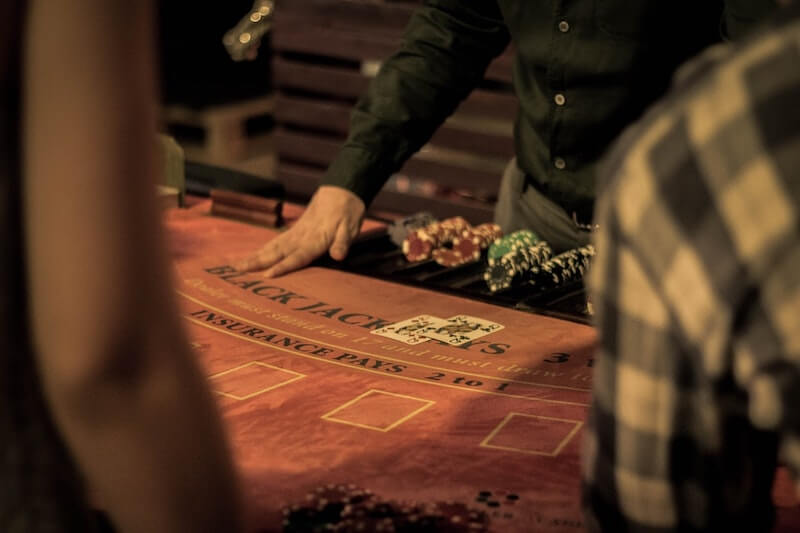 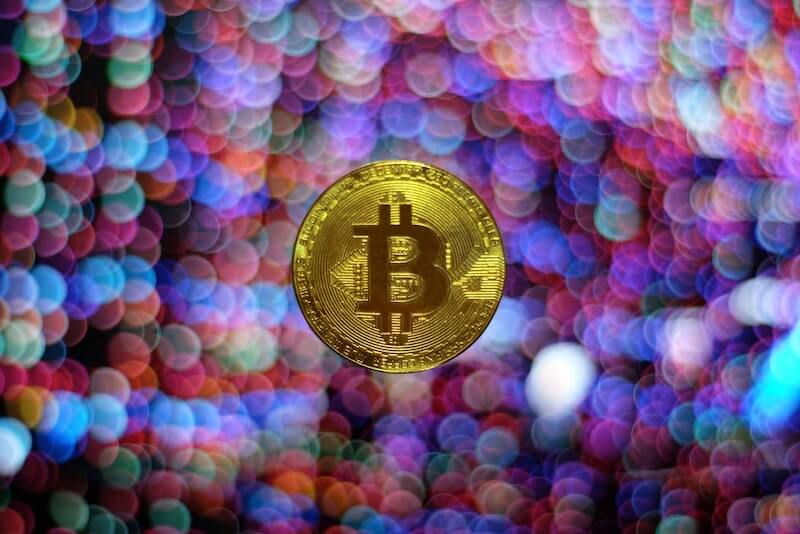 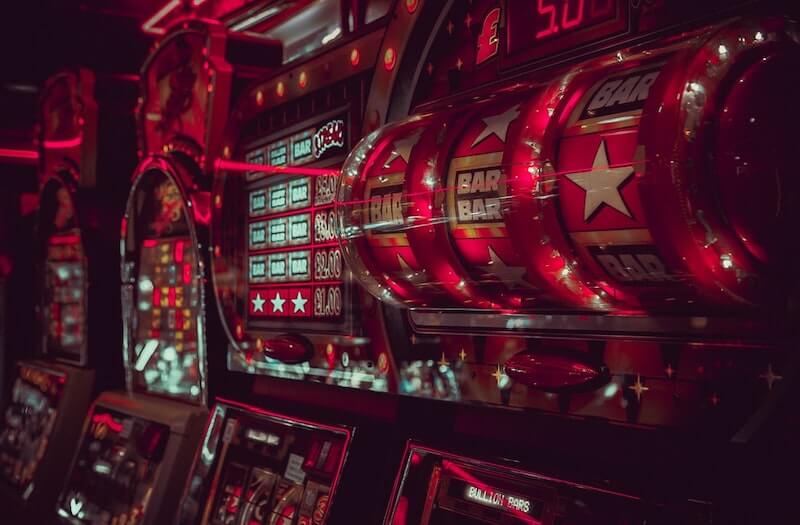 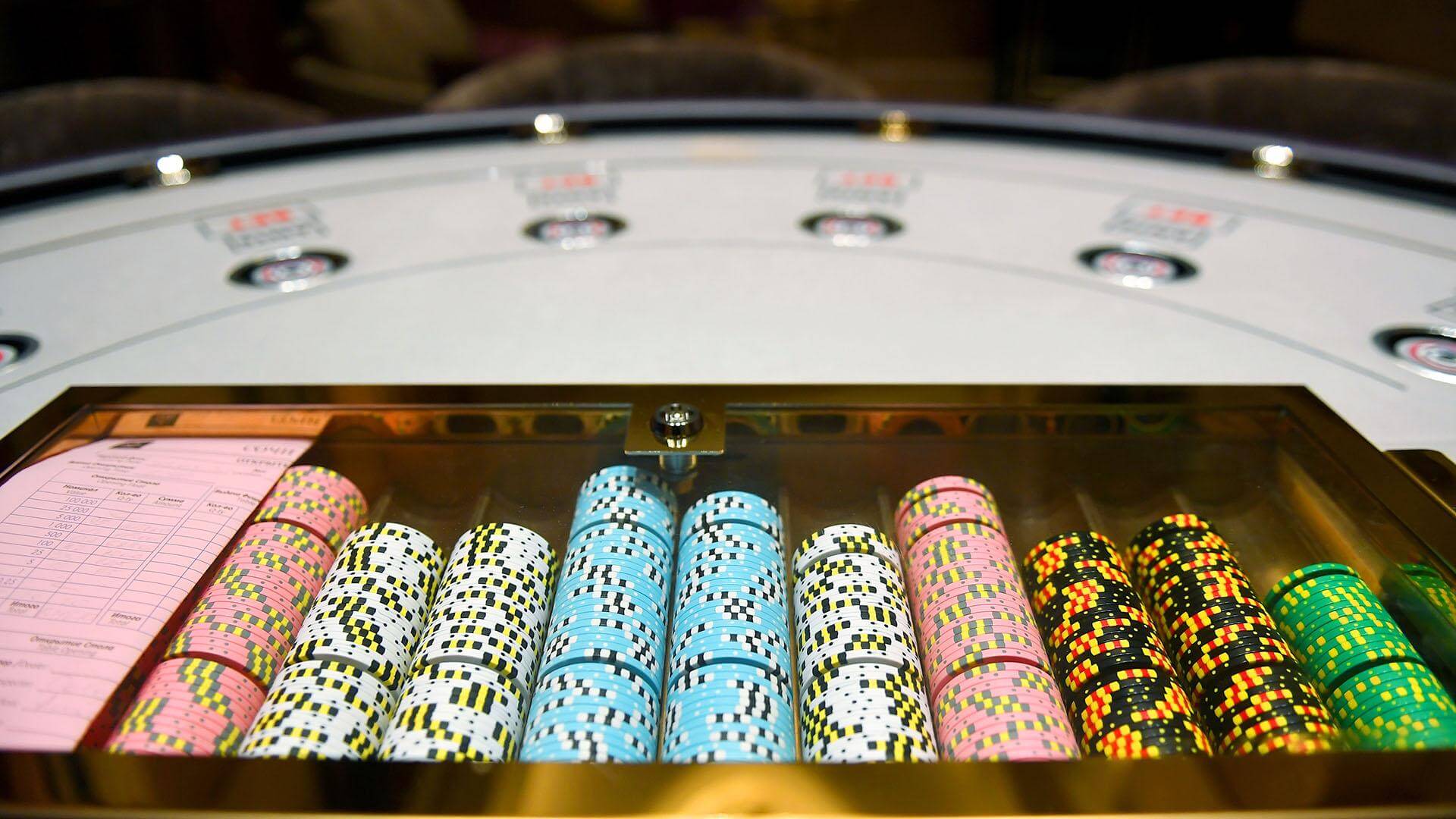